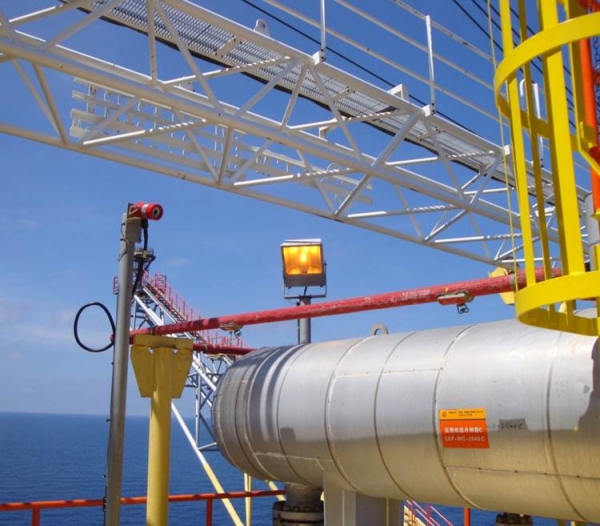 CNOOC limited acts as the operator and has 100% interest in the field.

CNOOC utilised the MICROPACK FDS301 visual flame detector for both these platforms, due to it's false alarm immunity and the fact it not desensitised by typical sources such as water interference.